Ride To Work day: Send us your pictures

Today is Ride to Work Day and MCN needs your images so we can print them in the paper and put up an online gallery.

This picture shows the MCN staff and the bikes we rode in this morning. Send us your images to mcn.letters@motorcyclenews.com and we print them in the June 22 issue of MCN and put up as many as we can here online. 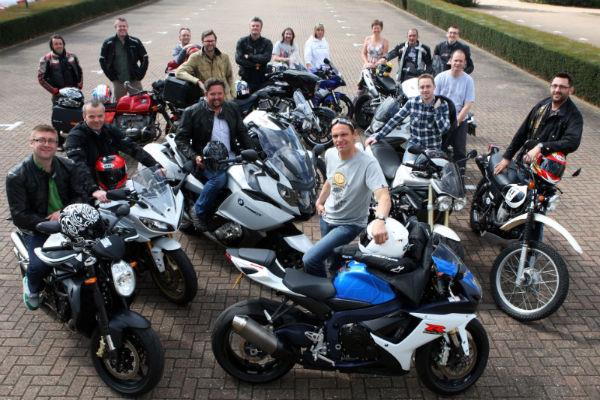 Check out this video from an MCN website user from an Austrian rider…shows not all rides to work need to be hundreds of miles.

Andy Ruddock went to work from Scunthorpe to Goole this morning at 6.15am on his KTM 990 ADV 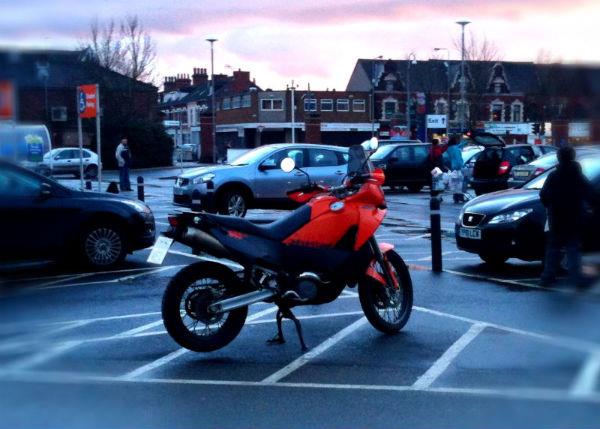 Here's Will safely at work, with his ZZR1200 parked outside. 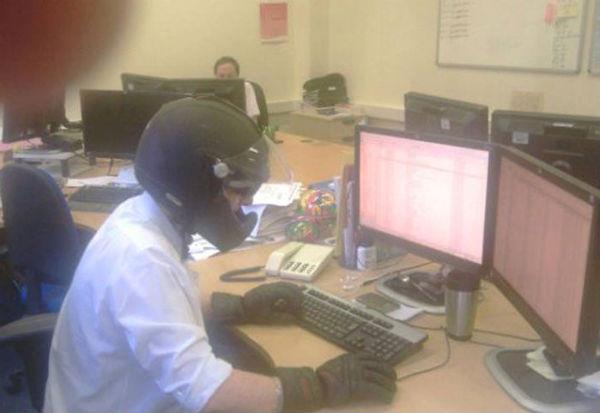 David Teale rode his Honda Fury from Liverpool to Warrington 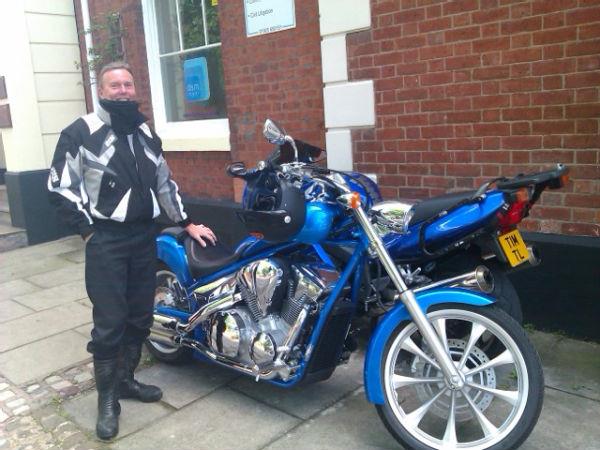 Whilst Tim Teale travelled from Wilmslow to Warrington on his Blackbird 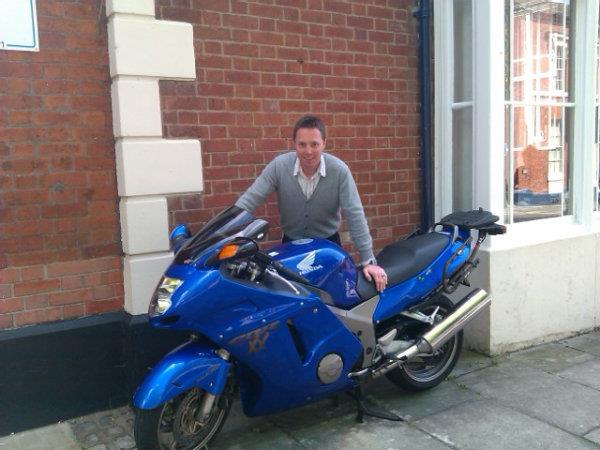 Andy Doyle asked "Why get out the pjs?" 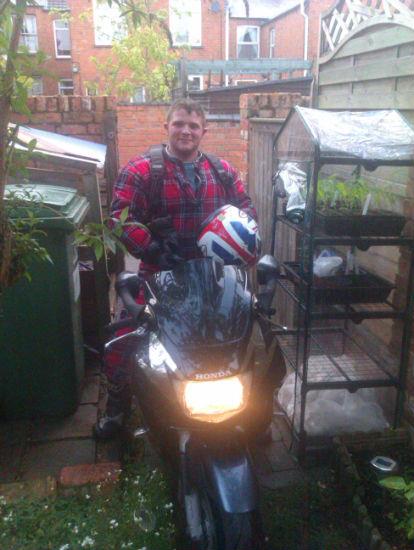 Kat Parkins sent a shot of her MZ outside Buckingham Palace on the way to work. 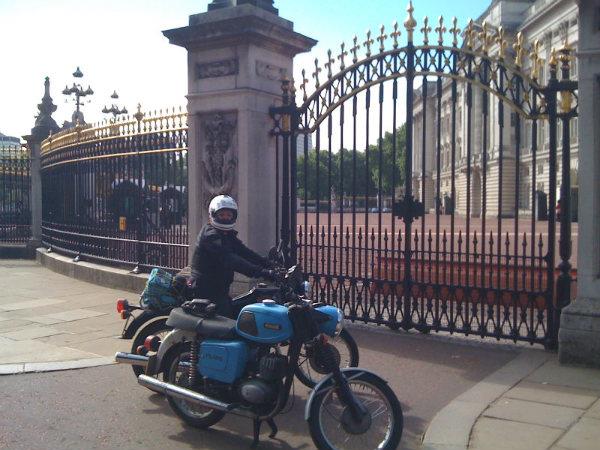 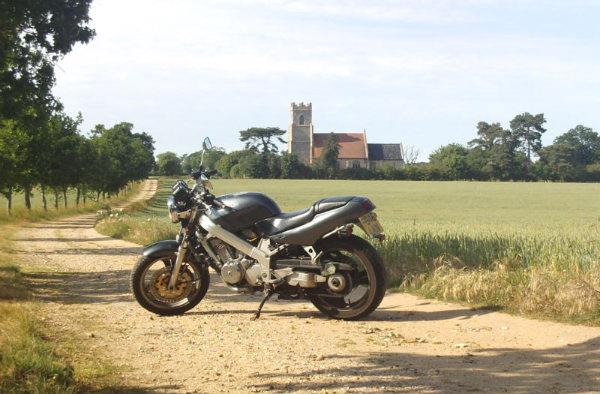 Six-year-old Liam Naughton "wants to ride to school every morning". 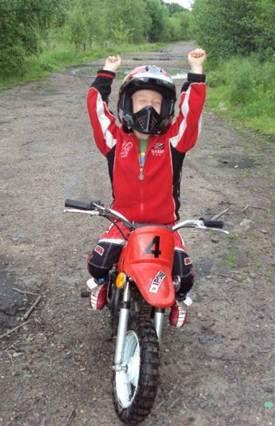 Clive Duberley has to decide which 250 to ride to work 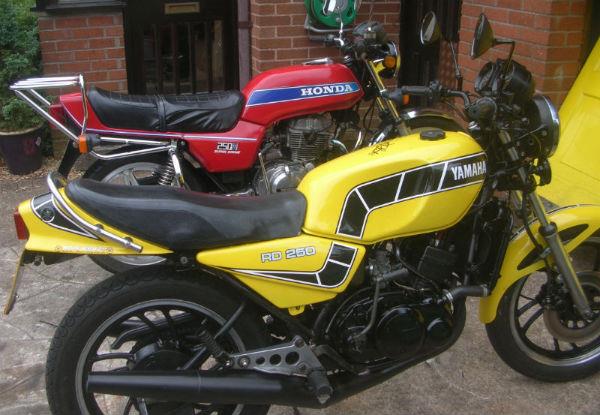 Andrew Murphy, on his SV650, said: "this is my one and only daily hack. I have only been riding a year but it has been very enjoyable!" 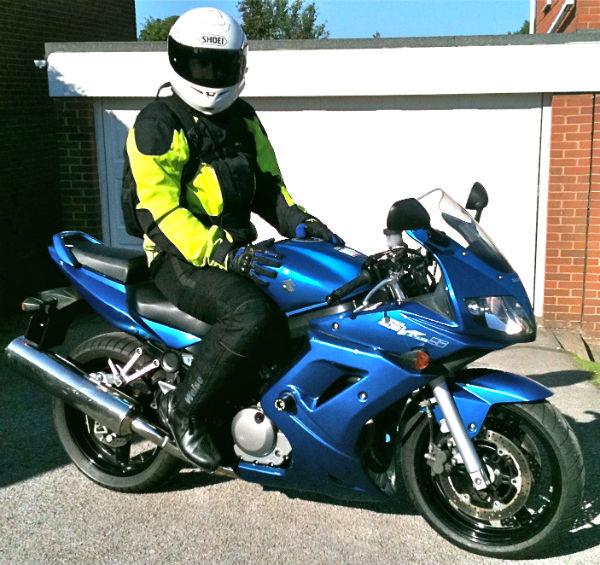 Stuart Elwell commuting in the capital 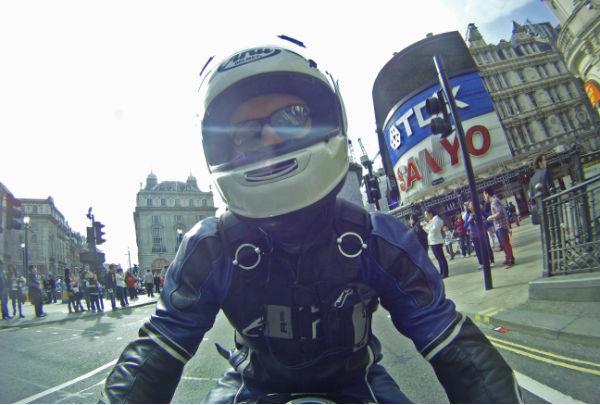 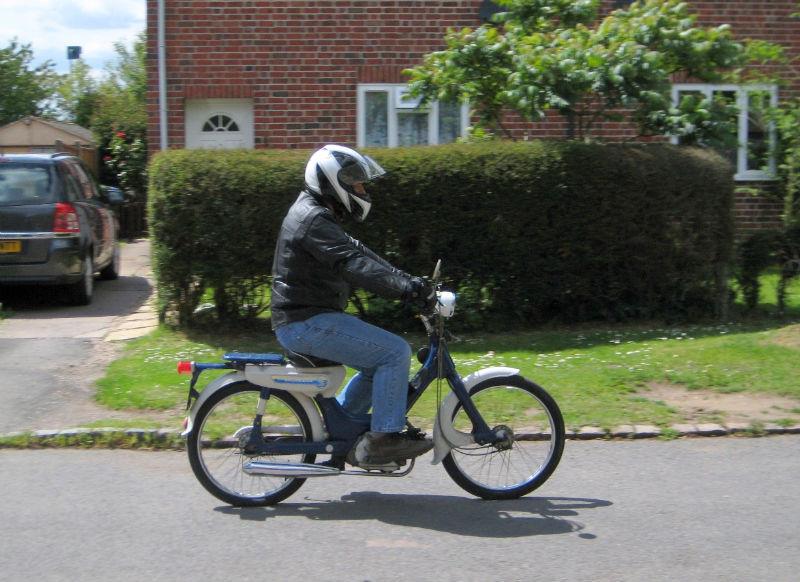 Nathan Wan leaving for work on his S1000RR 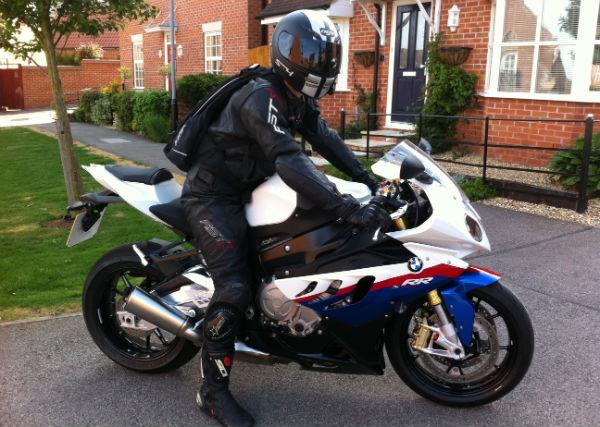 Keith Barlow "hard at work after riding in on my Hornet." 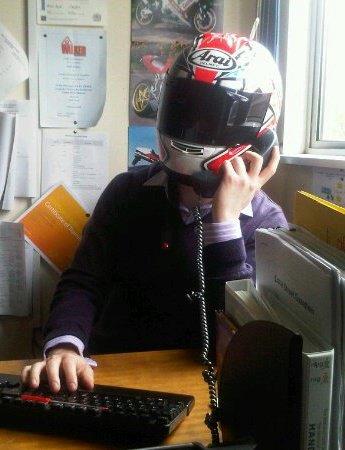 Simon Taylor: "Ride to work day...thought that it meant ride to work, where you work?" 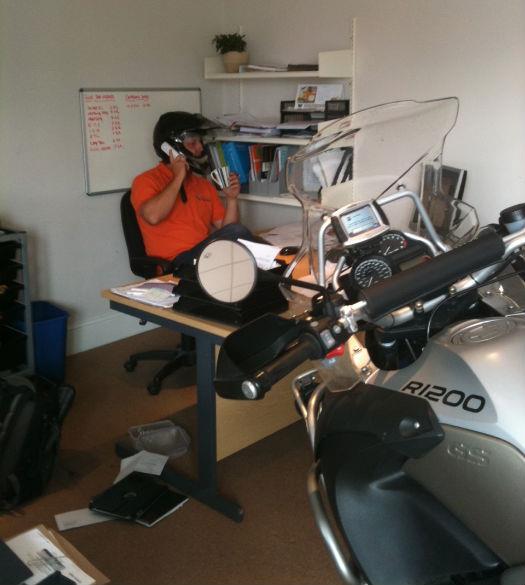 Jonathan Heppell: "Im retired so I dont go to work - I just wheel the Suzi out and go to my nearest playground." 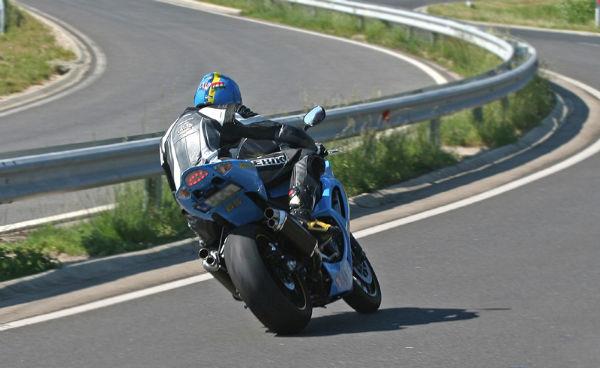 Ed Swift: "I'm always the only bike at work!" 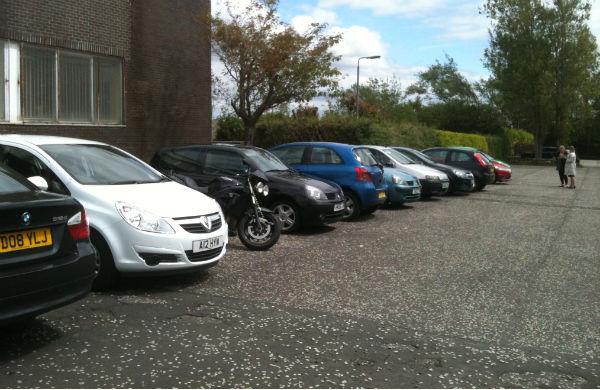 Steve Jayes' Triumph Trophy 1200 at work in Cheltenham after a 65 mile commute. 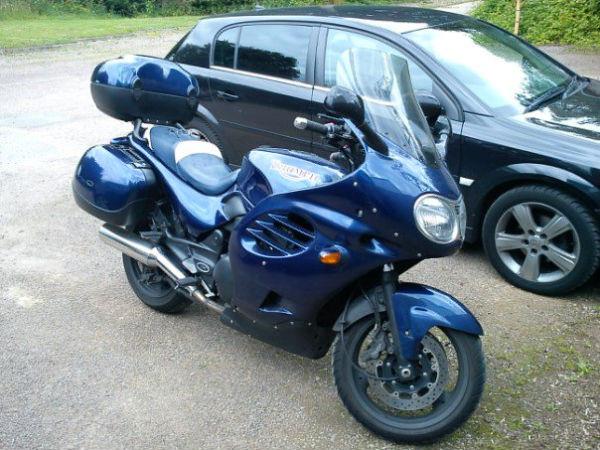 Hugh Hickman on his KTM 125 Duke riding to college. 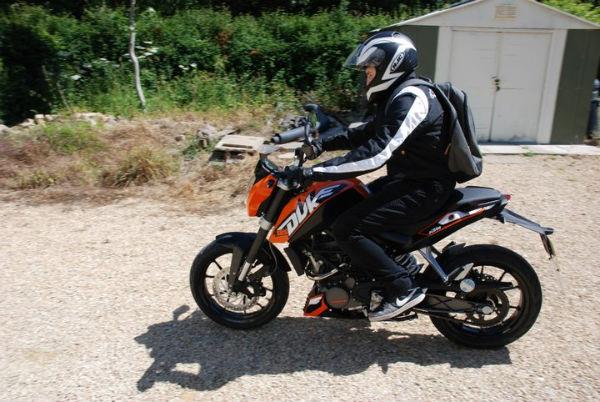 Paul Ward's Triumph outside his site office in Rutherglen 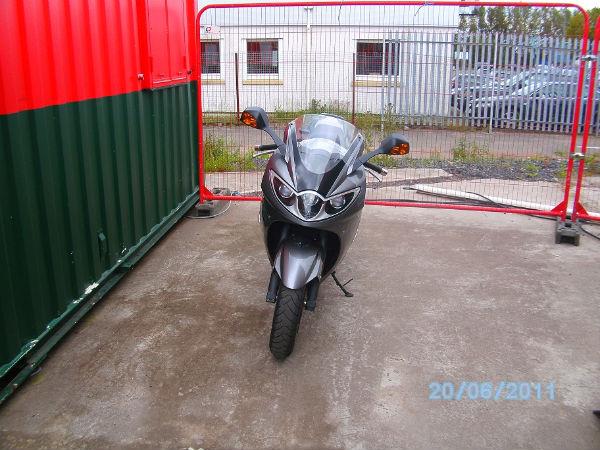 Staff at insurance specialist Carole Nash's HQ in Altrincham were treated to free riding lessons in the works car park in an encouragement to get more of them on two wheels. 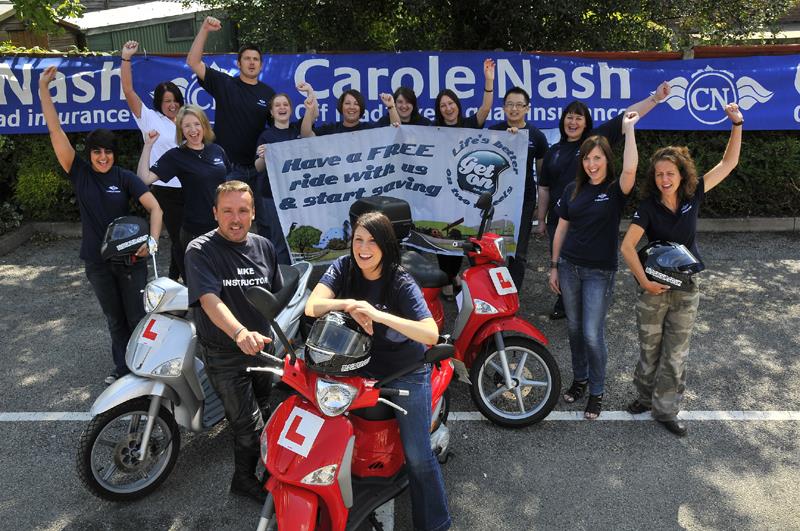