On April 5 2014 motorcycle designer Massimo Tamburini passed away at the age of 70.

Tamburini is arguably the most influential motorcycle designer of modern times, and was responsible for designing the beatiful Ducati 916 and equally stunning MV Agusta F4 - which remains the same today.

Although there'll be no new Tamburini-designed motorcycles, we have some of his most iconic bikes avilable at MCN Bikes for Sale. 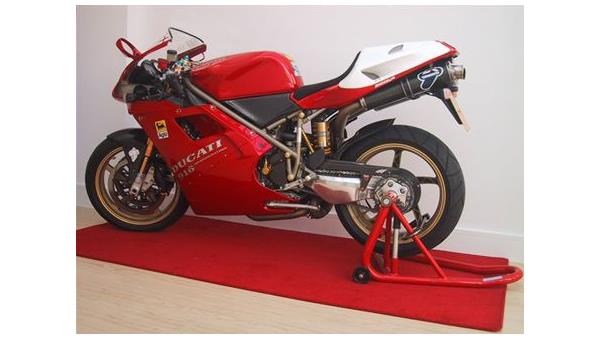 The 916 is regarded as Tamburini's most beautiful bike and it was the bike that really put him on the map. 916s are highly sought after today, and their price just keeps on rising. This S version is in cracking nick, and while not cheap, could represent a good investment. 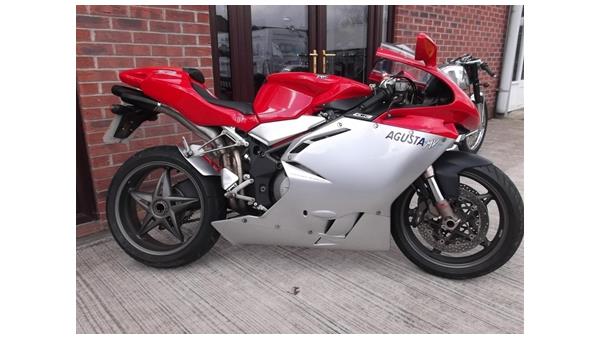 It's easy to forget the significance and excitement which surrounded the unveiling of the original MV Agusta F4 – the 750 Serie Oro – in 1998. Not only was it the bike that launched the resurrection of the iconic MV brand (as bought in ??? By Claudio Castiglioni's Cagiva), it was powered by an all-new Italian four-cylinder in part developed by Ferrari. And, perhaps best of all, it was styled by legendary ex-Bimota designer, the recently departed Massimo Tamburini.

Although perhaps more famous for his 916, many think the F4 the more beautiful design, right from its novel headlight to its distinctive four underseat pipes, so much so many consider it the 'most beautiful bike in the world'. The greatest testament to that is the design, barely changed, lives on to this day… 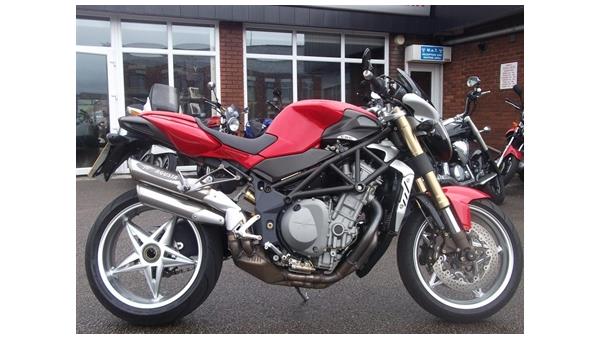 Two years after the debut of the F4 at the Milan EICMA in 2000, Tamburini did it again with unveiling of MV Agusta's new super naked, the Brutale. Again, it caused a sensation. Here was a bike which was much more, much bolder and more individual than 'merely' a 'naked F4'.

With a bespoke, Dali-esque headlamp, distinctive side-mounted pipes and more the Brutale had an identity all its own. What's more, though too stumpy, uncomfortable and aggressive for some (all features 'softened' with its successor in 2010), there was no doubting its speed and excitement. There still isn't. 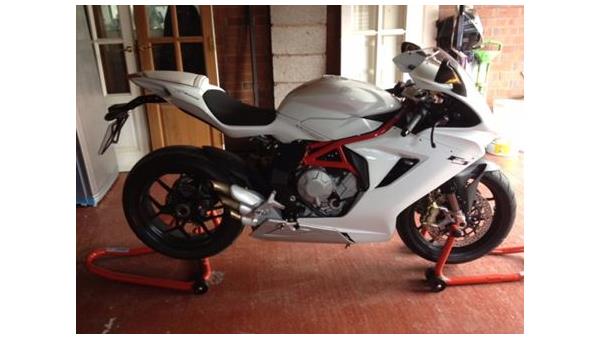 The three-cylinder 675cc F3 is the last bike Tamburini was credited with. It suffered from poor fuelling when new, but a software update cured the problem, making it one of the most fun,addictive and exciting bikes to ride on the road today.