Ducati have launched their most bonkers super naked to date – a lighter version of the Streetfighter V4 S boasting an exclusive paintjob, single seat and components taken from the Superleggera V4 superbike.

An ultra-exotic, track-focussed upright for the wealthy few, the £28,495 SP (Sport Production) shares the same architecture and 1103cc V4 powertrain as the Euro5-compliant 205bhp S model, however sheds a further three kilos to become 196kg in running order.

This has mainly been achieved by a set of five-spoke carbon rims, which cut 1.4kg away and are said to reduce inertia by 26% at the front and 46% at the rear – allowing for faster changes of direction when you’re getting the hammer down.

Providing additional stopping power is a set of Brembo Stylema R front calipers lifted from the ultra-rare Superleggera model, meaning your neck is likely to give up the ghost long before the brakes fade.

On top of new stoppers, the SP also gets Öhlins Smart EC 2.0 electronic suspension – said to work with the bike’s signature biplane wings to offer increased confidence during sporty riding.

But it doesn’t stop there, with every SP also receiving an STM-EVO SBK dry clutch, to help with aggressive downshifts and CNC machined adjustable aluminium foot pegs for the optimal riding position.

A carbon mudguard and lithium battery help shave a little extra timber and a range of accessories are available – such as an open carbon clutch cover and a blanking plate for the rear number plate holder. An optional Akrapovic exhaust raises the power to 217bhp and saves another 6kg, too.

The matt black ‘Winter Test’ livery, complete with brushed alumnium tank, has been inspired by the pre-season colours used by Ducati’s MotoGP and Superbike teams and each bike will be numbered on the handlebars for authenticity.

And, whilst we may question the point of such focussed machines with no bodywork to hide behind, all of the Austrian brutes have already sold out – proving there’s a market for such beasts. 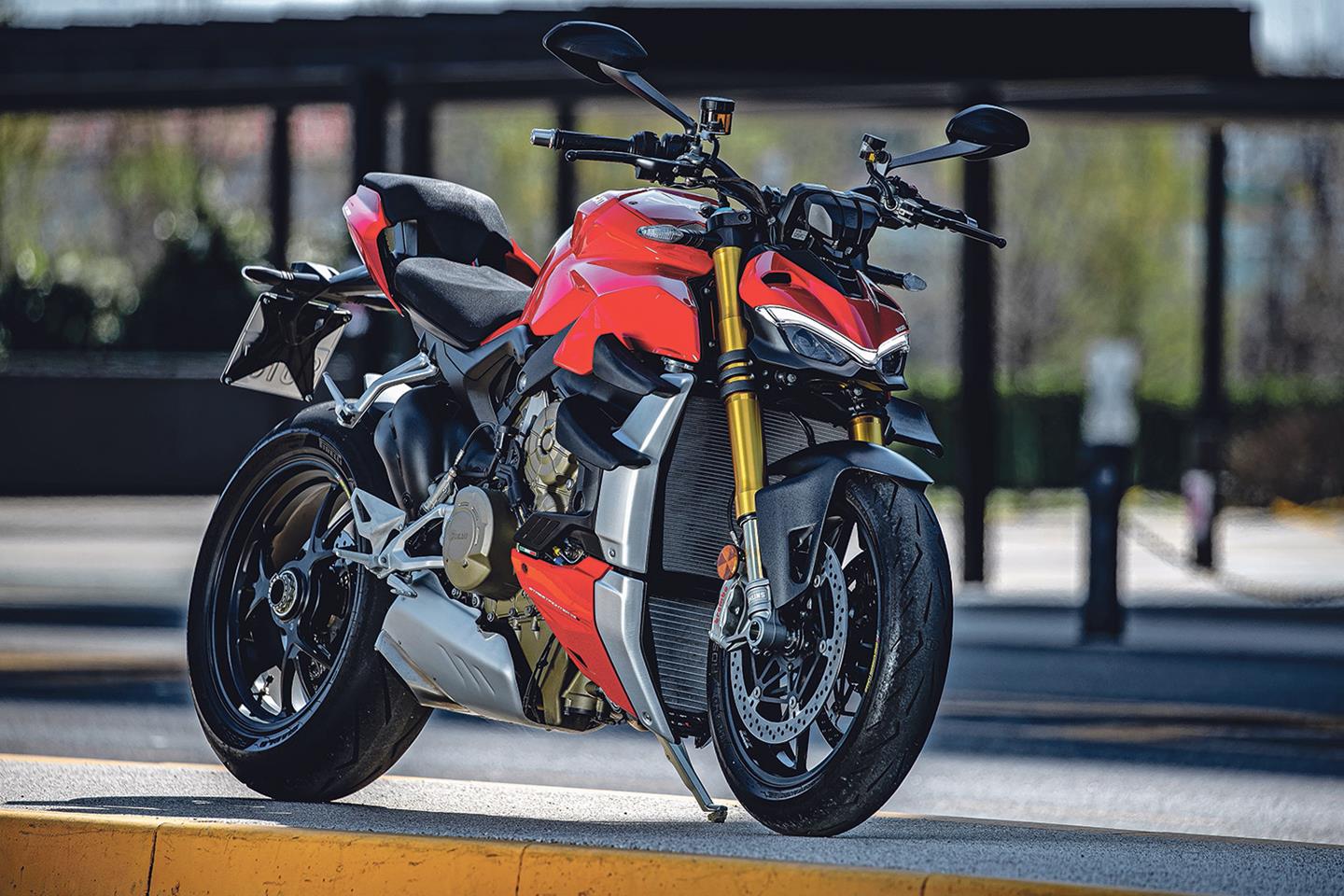 American emissions documents have revealed that Ducati are working on an SP version of the Streetfighter V4.

The documents list the same power figure as the current model (202bhp or 152kW), suggesting that just like the Panigale V4 SP, the Streetfighter V4 SP is likely to be a host for some fancy parts and a big pricetag.

If Ducati follow the recipe to the letter then we can expect carbon fibre wheels (likely BST), uprated braking duties thanks to Stylema R calipers and an MCS master cylinder, as well as a dry clutch conversion for that classic Ducati rattle.

There’s also likely to be other extra touches, mudguards made from carbon fibre for instance, and a flashy SP paintjob. 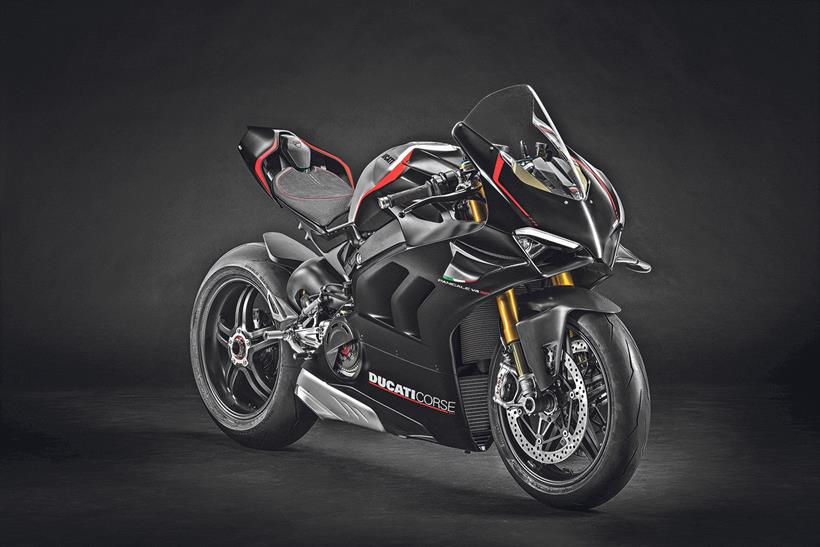 Assuming a similar uplift for a Streetfighter V4 SP, expect it to have a pricetag hovering around £27,000 although, if Ducati’s recent form is anything to go by, expect demand to outstrip supply.

There’s been nothing official from Ducati yet but we imagine they’ll want to release this bike before the end of the year.

The EICMA tradeshow where most new bikes are released has been delayed this year, so we’d place a bet on Ducati releasing it on their own schedule, likely around the end of October. We’ll keep you posted.