Yamaha's new MT-07 is an impressive new entry in to the budget middleweight category and at £5199 it's an absolute bargain.

The MT-07 is a brilliant bike in its own right thanks to a punchy parallel twin engine pumping out 74bhp and weighing just 179kg, but we reckon you can have just as much, if not more fun for a little less money with some of the bikes available at MCN Bikes for Sale. Here's our pick of the bunch. 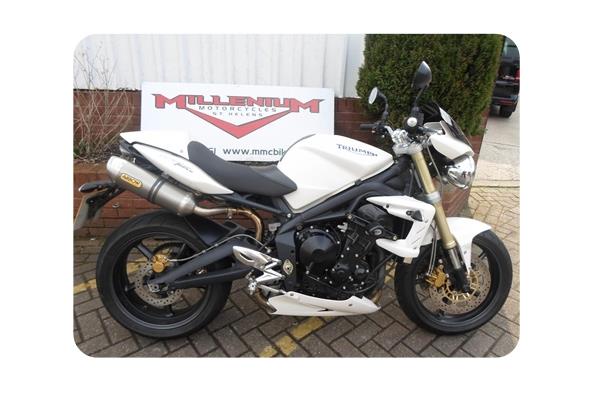 The Triumph Street Triple blew us away when it was launched in 2007. The Street Triple is light, fast, fun, agile, stylish, comfy and cheap - it's easily good enough to tempt most people away from sports bikes and larger, more powerful bikes. 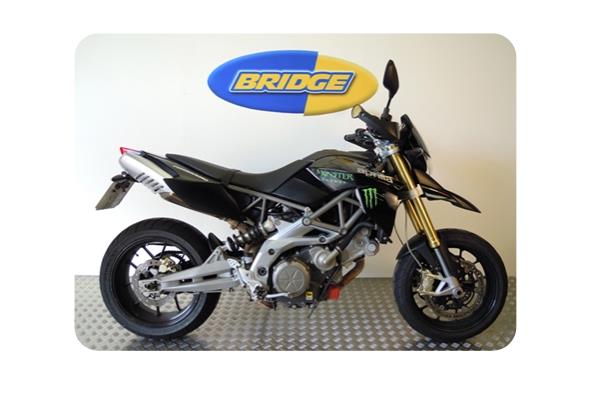 The Dorsoduro is often overlooked, which is a shame as it's a really fun, usable big supermoto. It may not be as desirable as a KTM 990 Supermoto or Ducati Hypermotard but the Dorsoduro is easy to use without losing the fun factor. And it looks stunning. 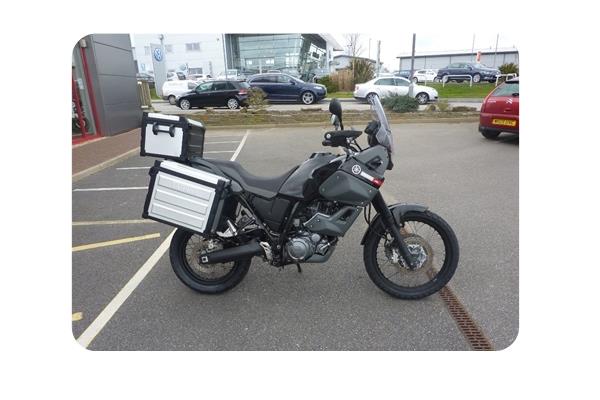 The 660 Tenere is a truly versatile and capable adventure bike. The single-cylinder engine can cope with big motorway miles without being too vibey and it's a great bike to ride on country roads. The Tenere really comes into its own off-road where its lightweight and punchy engine lift it above its bigger, twin-cylinder brothers. 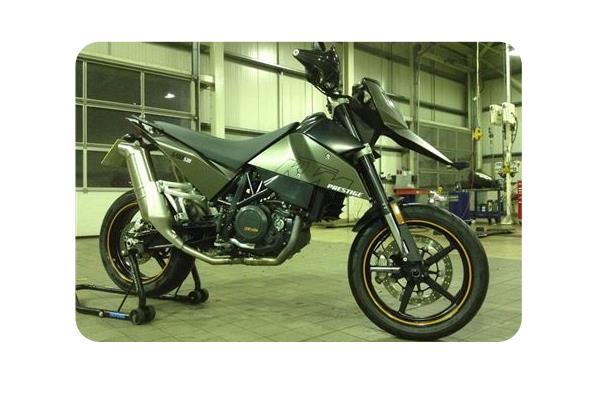 KTM's 690 Supermoto isn't a full-on bonkers supermoto, instead it's much more friendly and probably the best road going supermoto available. But this doesn't mean it's boring. The 690cc single cylinder engine is incredibly punchy and as with all supermotos it handles great and won't say no to the odd wheelie, skid or stoppie. 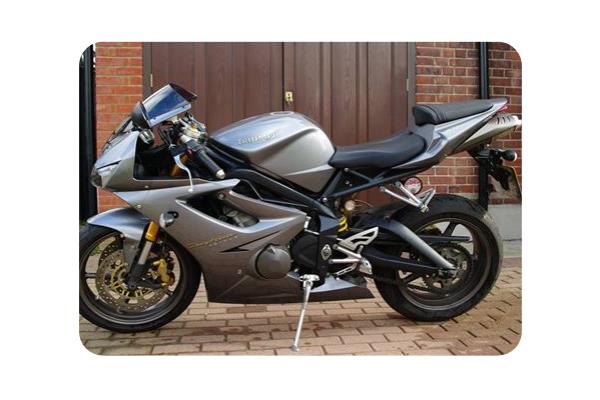 The Daytona 675 put Hinckley back on the sports bike map in 2006 thanks to its silky smooth and torquey three-cylinder engine and impecable handling. They're still the supersport bike to beat today and are equally good on road or track.