What happens when you crash a Ducati Multistrada

This is the result of a crash on our long-term test Ducati Multistrada 1200 by MCN’s John Westlake.

The bike, being run on the fleet by MCN editor Marc Potter, is likely to be written-off following the incident. The insurance company’s report hasn’t been received yet.
We’re gutted the bike isn’t part of the fleet at the moment but fingers crossed we can arrange to get hold of another one.

The crash happened in front of brave photographer Paul Bryant who kept shooting throughout and we thought it would be a shame if we didn’t show you Paul’s efforts as a Multistrada crashed in front of his face. 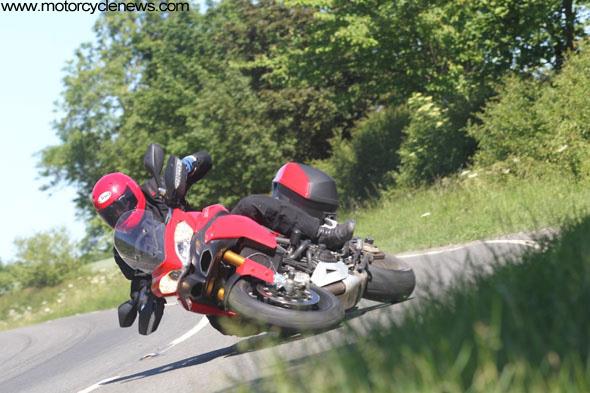 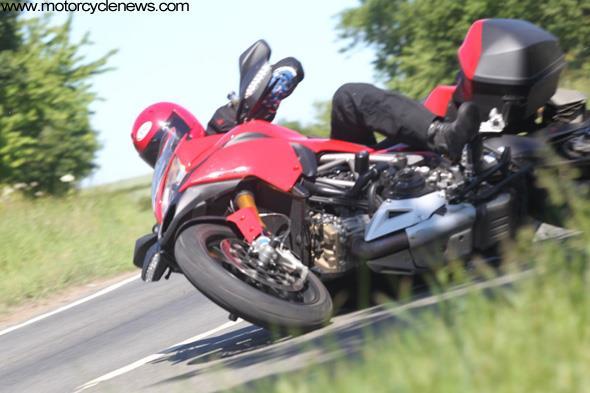 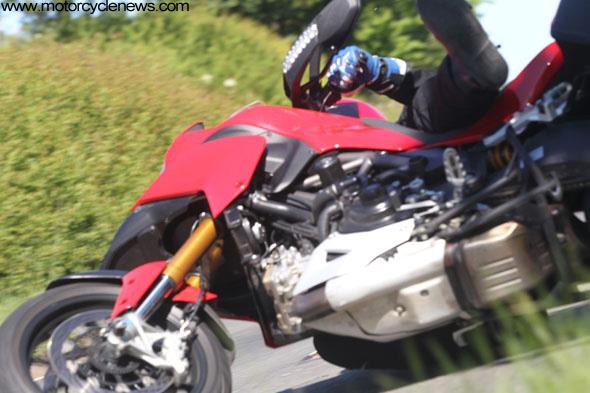 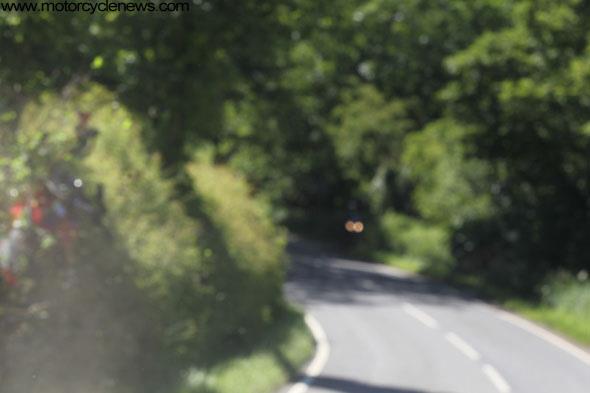 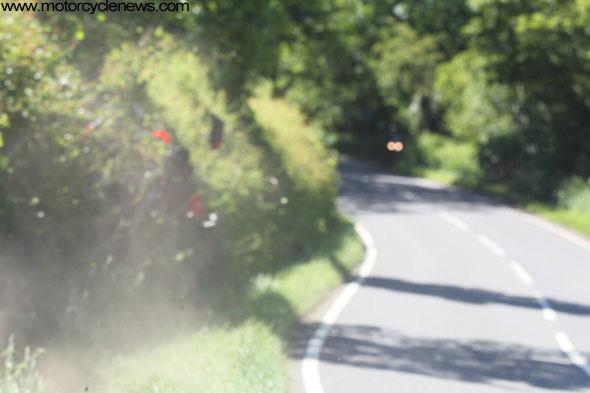 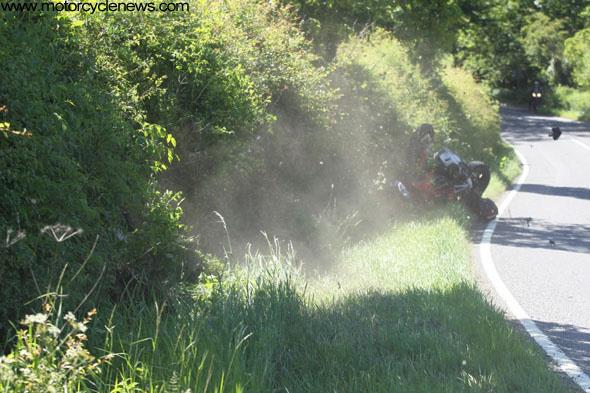 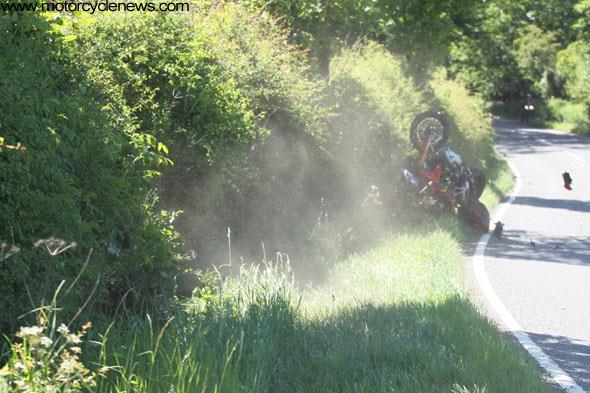 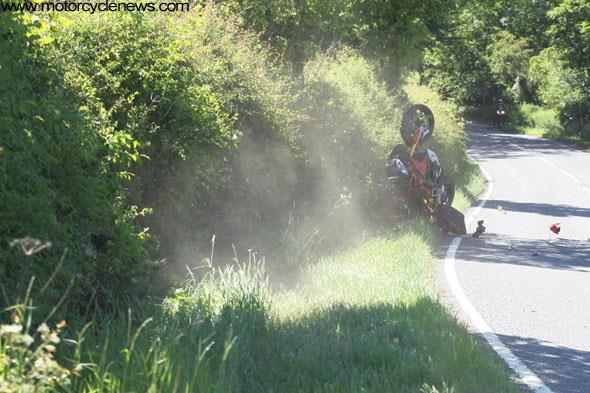 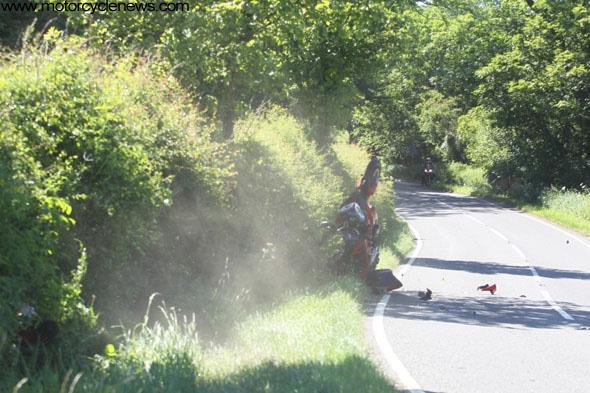 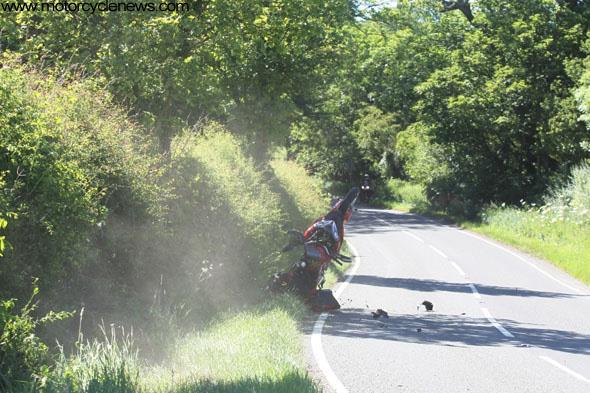 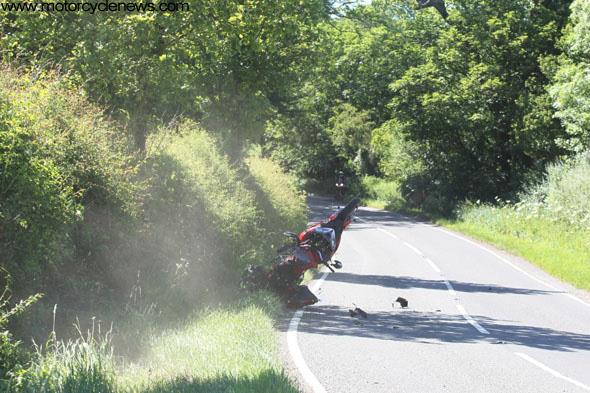 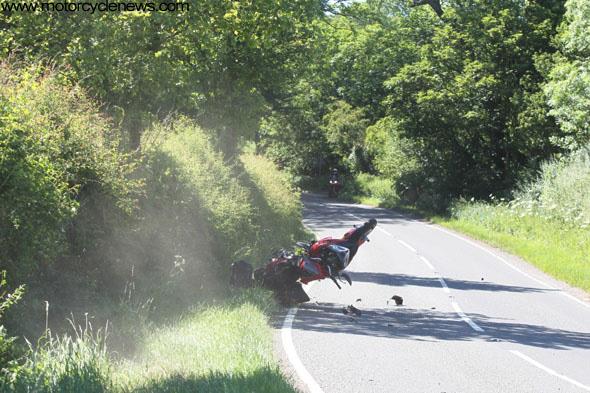